Notes about my own family.. 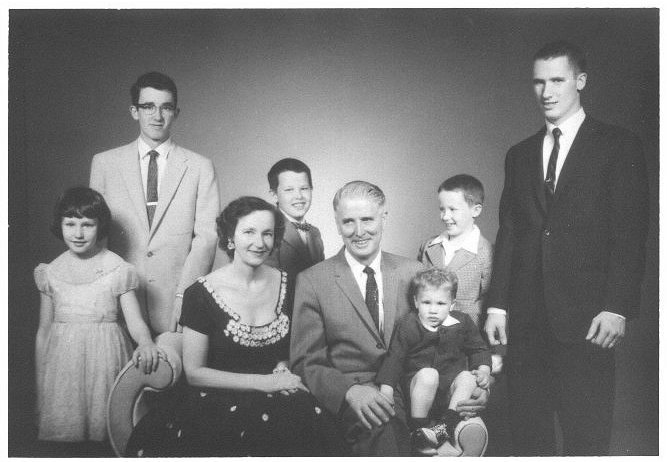 Just a few notes about my own origins and the family that shaped my mind so profoundly early on... Ultimately, this homepage is made possible because of my mother, Dorothy Marie Eckhart-Smith, born in the Big Apple on the Hudson. She was brave and adventurous enough to marry a young barnstorming pilot and go with him to the arid steppe of eastern Washington State. That pilot, my father, William Joseph Smith, was accompanied into this world and out again by successive visits of Halley's Comet. During his watch he left a bank, a chain of stores, six children, innumural grandchildren, and many friends whose lives he touched.

I am the fifth of six children in the Smith household. My siblings include my oldest brother James Michael (wife Peggy) who no doubt gave bill gates all his early secrets, my next brother John Francis (wife Clarice) who can build anything from anything, especially if it tells time, my brother Patrick William (wife Carmen) who is the only other in the family to have left the state, ok, he only got to Oregon, my sister Mairgret Moira Eileen whose intensity and love of teaching is shaping a new generation of children from our own parochial school St. Paul's in Yakima, and my younger brother Brendan Vincent (wife?... we are still waiting) who brews a fine stout in Woodenville and is the one member of the family to have had his own commercial label, keep it up! 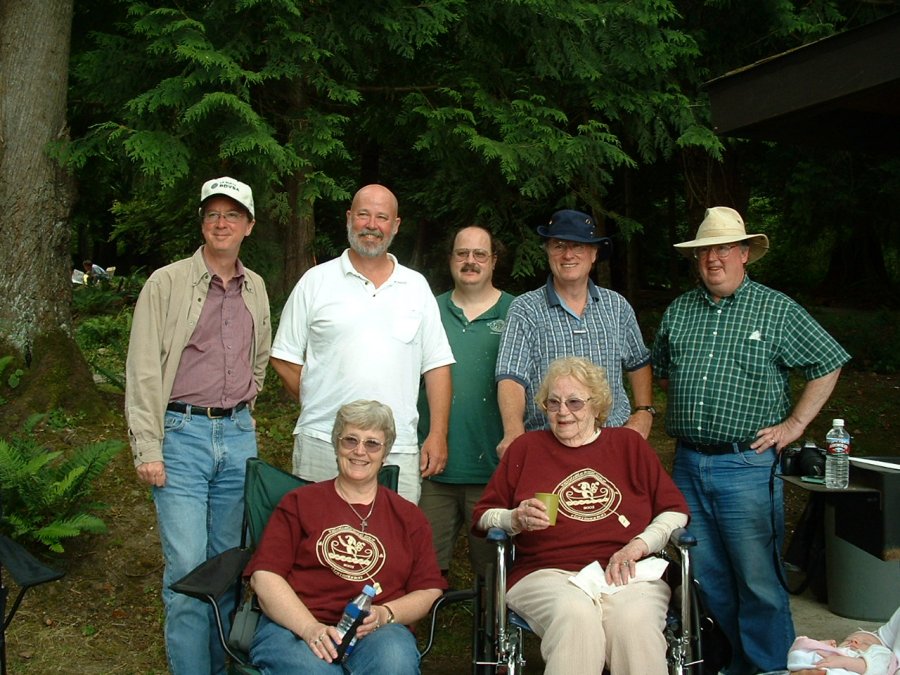